Established in 1997, the Judith Trust focuses its work on the problems faced by people who have both a learning disability and mental ill-health. Named for Judith Lawrence, late sister of the current Chair, and current Honorary Treasurer, the Judith Trust ensures its work closely follows the nature of Judith’s own problems, her Jewish background and personal characteristics. 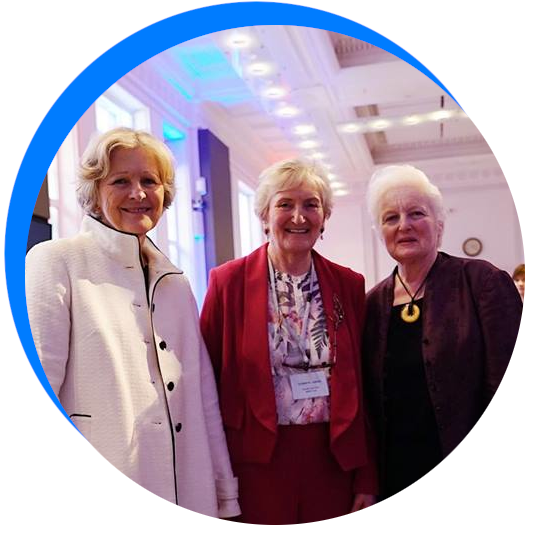 Dr Annette Lawson in the middle, on her left Baroness Sheila Hollins, and on her right Baroness Rabbi Julia Neuberger at the Judith Trusts 20th Anniversary day.

Who we are and what we do

Our Vision, Values and Goals

The Judith Trust vision is that all people with learning disabilities and mental ill-health will be emotionally, socially and physically included into their communities in particular and society in general.

The Judith Trust has a Strategic Plan until 2021 and it is based on the following goals:

Our Values and Principles

The Judith Trust was founded in 1997 by Judith’s family and set up to ensure the concerns of the Trustees would closely follow the nature of Judith’s own problems, her background and personal characteristics.

It took the intervention of the head teachers of the first kindergarten Judith attended during WWII in Somerset for the family to recognise that she might be “slow”. Much effort went into helping her to learn and handle her particular problems with number which she could not grasp at all as well as working on her general education. However, she walked, talked, sang, played and was in every other way not a disabled child.

Back in London though she could not cope in a normal school, was bullied and removed to a special, small, private school that enabled her to learn to read and to gain some independence. 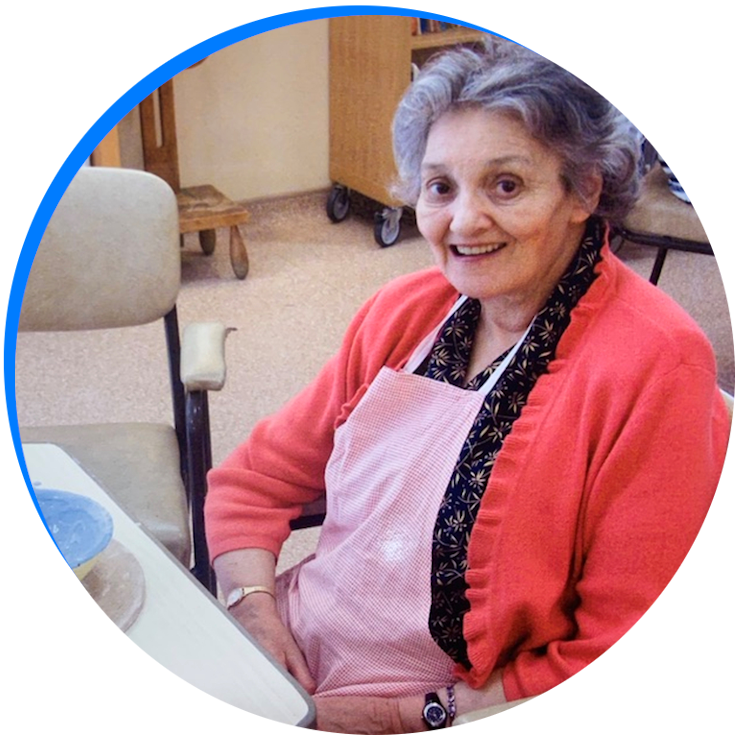 As she got older, it became increasingly difficult for Judith to engage with the community of which she was a part, she developed additional problems, and eventually her parents bought a cottage for her in the country and invited the family Nannie back to look after her. This ended in a major breakdown for Judith and many subsequent ones which it seemed could not be prevented or cured with changes in her environment or with treatments then available.

Rightly or wrongly, Judith lived for many years in a privately run psychiatric hospital which she came to regard as home. However, in 2008 the hospital changed its policies and from an environment which provided a kind of social care, could offer only stringent, high security care built for serious risk patients which was completely unsuitable for Judith. For unclear reasons the gender balance had also changed so that they were receiving more men than women and eventually too few women – only 4 – were left who suffered from chronic but non-threatening mental illnesses.

A long period followed of about 6 months while both the hospital and the family searched for an alternative. Judith tried and tested Nightingale House, a residential home for elderly Jewish people in south London and moved there in April 2009. She is settled and happy there although the problems of providing first class care for someone who has this dual set of problems are complex and many difficulties have arisen and continue to arise. Her psychiatric care is provided by the local community psychiatric team and the family provides other specialist health care as may be needed.

Judith takes full advantage of the activities centre – making pottery, trying her hand at drawing; and doing some cooking. She goes on outings and continues to love shopping. She spends time with her long-term special carer and visitor as well as with family members and loves family parties and events, going to the theatre sometimes, visiting art galleries and country houses and an annual holiday in Northumberland. So, while the change was very difficult for her and for us, her family, it has proved a good move and she has begun to welcome and participate in the Jewish life and rhythms of the Sabbath and special festivals.

It is because Judith had both learning and mental health problems that the Trust explores how to improve the quality of life with and for people with both these issues. It is because Judith was a woman and our background is Jewish that we take a particular interest in the needs and concerns of women and Jewish people. Born into a different family at other times, her history of course would have been different but we have learned how much is also still shared with people of all ages in varied backgrounds with these problems, and with their families, carers and friends. The Trust has not changed its purpose with Judith passing away, but continues to seek inclusion for people like Judith in all aspects of daily living.

How we are run

A Joint Board of Trustees and Advisors meets quarterly and sets the strategic direction of the Trust’s work.

Click here to meet the Joint Board of Trustees and Advisors >

Dr Maliha Kabir as Financial Administrator provides a lynch pin for the Trust’s daily work.
In addition, the Trust employs consultants as needed while Advisors and Trustees also take on specific responsibilities.