Jane (not her real name) has learning disabilities and mental health problems.  She lives in London.  She told us her experiences of travelling on buses.

“One day on the bus I was just sitting looking out of the window, when I heard rowing and jeering behind me.  I tried it ignore it and didn’t look.  I didn’t know they were jeering at me.  Then they called me a learning disabled slut.  I turned round and saw it was a group of teenagers.  They were shouting and swearing at me.  I got off the bus and they stayed on.

I didn’t go to the Police, there is no point.  My mum brought me up not to go to the Police, just to get off the bus and walk away.  If they follow you go somewhere safe and don’t let them know where you live.  The Police don’t know how to deal with people with learning disabilities.  I had no proof anyway.  They would just deny it and I’m not up to the pressure, as I have mental health problems.

I felt pretty low.  I lost all my confidence to travel alone.  I was reluctant to go on buses for ages so I didn’t get out so much.  I get some support to travel now, but they won’t take me on holiday and I don’t have the confidence to go alone anymore.  I have the money and know how to do it, but won’t go on my own.  The pressure is building on my mental health and I need a break but I can’t do it.

Another time, a woman was upset on the bus.  I was calm and collected and asked her if she was OK.  She called me a stupid white bitch, and said I was from the devil.  She was racist and also it was because I had a learning disability.  I told her not to speak to me like that and the driver threatened to chuck me off the bus, which is a breach of my rights.  It’s always me who gets blamed because I have a learning disability and people don’t understand me.  I went to report him at the bus garage but they said there is nothing they can do and that if I get in trouble on the bus then the driver has a right to chuck me off.  It makes me feel aggressive and worthless.” 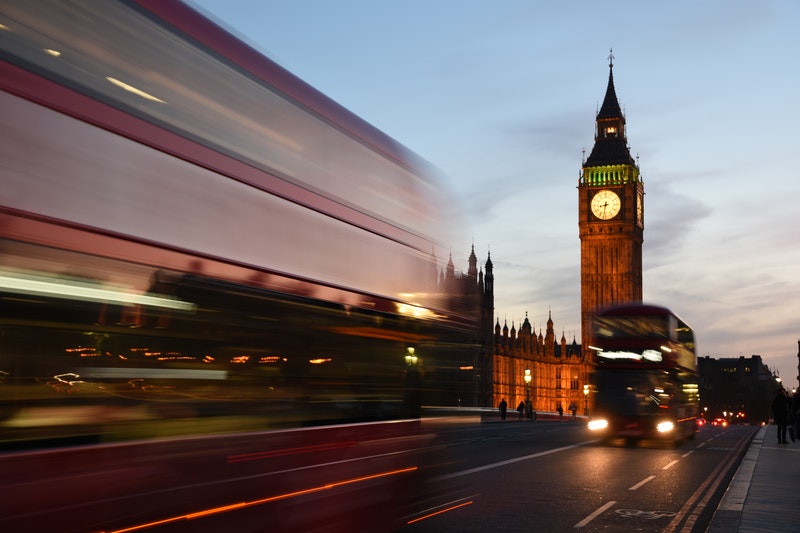